Andy is author of numerous books and articles.  He is currently working on a book about Sir Marmaduke Rawdon, a leading supporter of King Charles 1 and defender of Royalist strongholds, Basing House and Faringdon House. 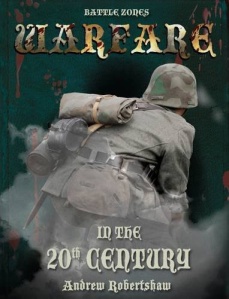 Andy’s books are as follows:-

Digging the Trenches: The Archaeology of the Western Front

Ghosts on the Somme: Filming the Great Battle, July 1916

A Soldier’s Life: A Visual History of Soldiers Through the Ages

Warfare in the 20th Century